is making big waves across the midwest with news spreading fast some of country’s biggest names are set to headling this massive 2 day event.

With three back-to-back festival weekends in Louisville in 2019, Danny Wimmer Presents wants to ensure all fans have the chance to enjoy multiple events with an affordable and convenient ticketing option. New this year, fans can purchase a special “Trifesta” Pass for the discounted rate of only $229.00 plus fees. The pass allows General Admission weekend access to all three DWP fall festivals in Louisville — Hometown Rising (September 14 & 15), Bourbon & Beyond (September 20-22) and Louder Than Life (September 27-29). Check out https://trifestapass.com for more information.

The Highland Festival Grounds at KY Expo Center are located at 937 Phillips Lane in Louisville, Kentucky. 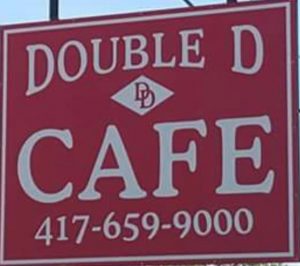